5 Facts You May Not Know About Breast Cancer 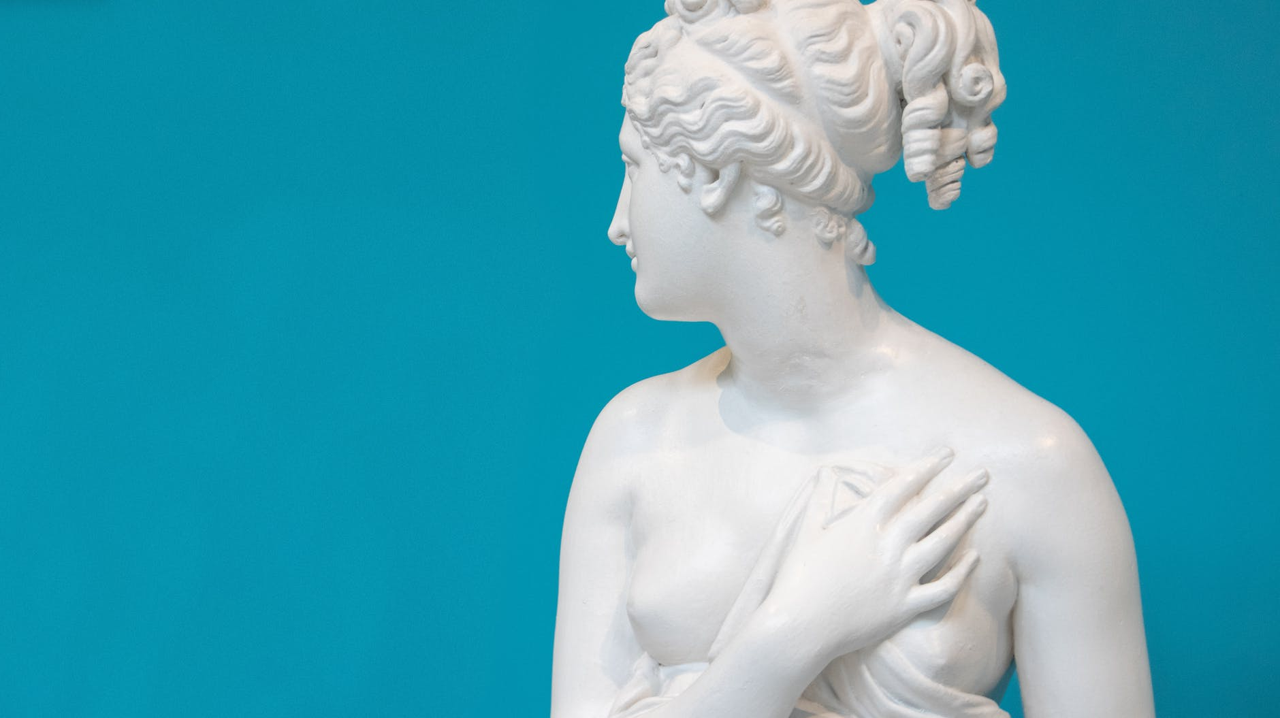 Breast cancer was the first cancer ever recorded 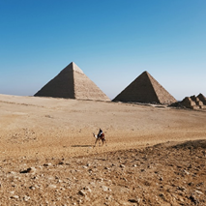 A manuscript from 3000BC described a “bulging mass in the breast” which was concluded as a grave disease with no available treatment. The notes, thought to be made by the Egyptian Imhotep, were transcribed onto a papyrus scroll bought by Edwin Smith in 18621. This is the earliest record of cancer that has been discovered and highlights the progress of breast cancer treatment in terms of screenings, diagnosis, and treatments.

Tamoxifen was originally created as a contraceptive pill

Now a common hormonal treatment, tamoxifen was created for a completely different purpose. Scientists in the 1960’s synthesised the drug hoping it would block oestrogen and act as an effective contraceptive. However, during testing, they found that tamoxifen stimulated, rather than suppressed, ovulation in women2.

This was originally seen as a failure and the development of tamoxifen was almost abandoned.  However, the team leader, Arthur Walpole, refused to stop there. He threatened his resignation if the project ceased. They decided to develop tamoxifen as a treatment for breast cancer, which has led to it now being the world’s best-selling hormone therapy for breast cancer.

Chemotherapy was a product of the First World War 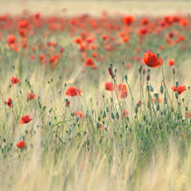 In World War I, chemical warfare began to dominate in the front lines. The most notorious of these was Mustard Gas, otherwise known as nitrogen mustard. In the 1940’s, two Yale pharmacologists, Alfred Gilman and Louis Goodman noticed that the soldiers affected by mustard gas had a surprisingly low number of immune cells in their blood. They hypothesised that if mustard gas could destroy normal white blood cells, it seemed likely they could also destroy cancerous ones.

In 1942 the first clinical trial was created to test the use of nitrogen mustard in destroying cancer cells. The trial was a success, and further development by Professor Alexander Haddow found the exact molecule within nitrogen mustard that was needed to kill cancer cells, whilst also making the chemical less toxic to normal cells. This signified the birth of chemotherapy, and further developments from the original molecule discovered led to such chemotherapeutic drugs as cyclophosphamide3.

Breast cancer treatment can cause a range of side effects, but it can be hard to tell how they are changing over time. Keeping track of symptoms is easier than ever with OWise, the free, downloadable app that has been extensively validated and accredited by the NHS. Visualising changes in your symptoms can help you  improve communication with your care team and make sure you receive the best care possible. 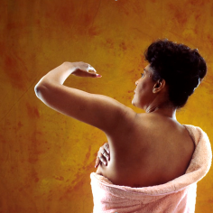 However, these explanations have been countered by several findings, including the fact that this asymmetry of breast tumours is also found in men, as well as also being present in breast tumours that stay in the breast or spread to surrounding tissues5.

Mastectomies date back to the 1800’s

In 1882, a milestone was achieved in breast cancer treatment when a radical mastectomy was performed by William Halsted9. All the breast tissue was removed, as well as the two muscles behind the breast and the lymph nodes in the armpit. This approach was revolutionary, with previous surgeries resulting in poor long-term results and outlook. They were offered as a one-size-fits-all approach, no matter the woman’s age or tumour type. However, with the subsequent weakening of arm function and lymphoedema, as well as the effect on women’s body image, new options for surgery needed to be explored10.

Nowadays, a mastectomy is still a common procedure for breast cancer treatment, however the initial radical mastectomy performed by Halsted is rarely used. Instead, a whole range of factors are considered before opting for a mastectomy, and various types of treatment, including breast conserving surgery, are now available. 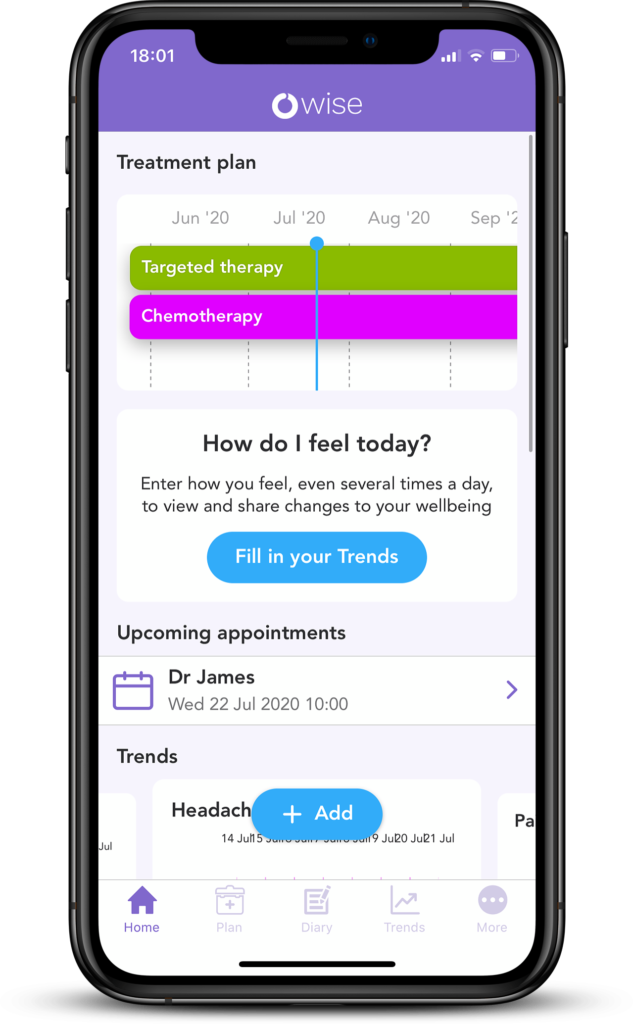 We hope you enjoyed learning a little more about the history and facts of breast cancer. If you have currently been diagnosed or are receiving treatment for breast cancer, gain personalised support with the OWise app. Receive safe and reliable information whilst collating valuable insights about your day-to-day wellbeing that can assist your medical team in making informed decisions about treatment. Download the app today!